Chat with us, powered by LiveChat
Search Homes 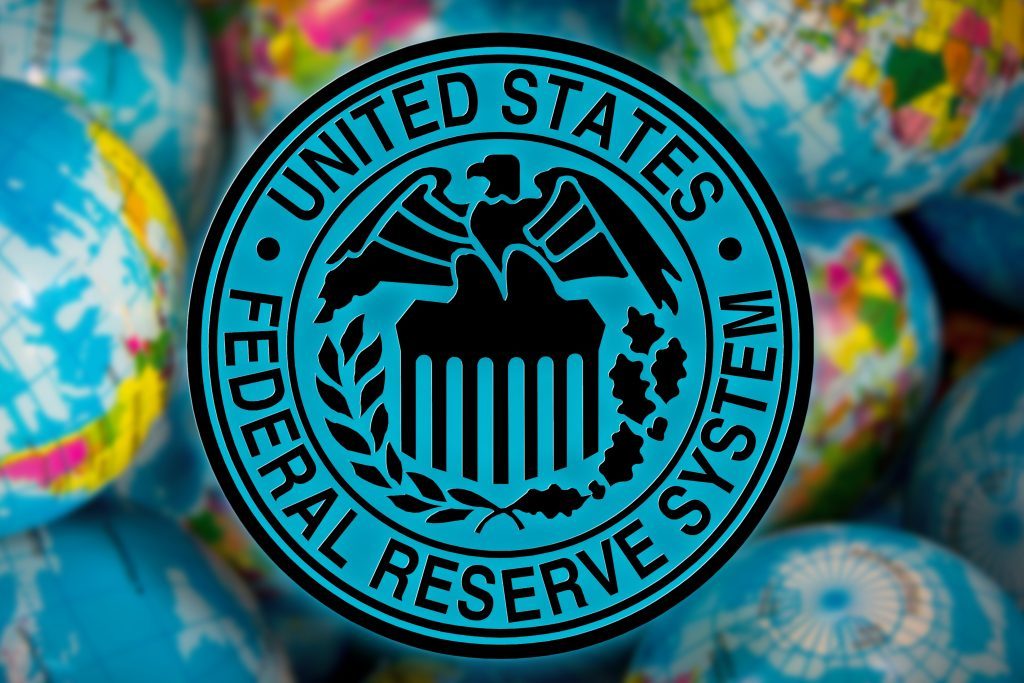 So you want to know what happens to mortgage rates when the Feds increase rates?

The Historical Implication of Fed Rate Hikes on Mortgage Rates

What has been the historical implication of Fed Rate increases on mortgage rates? Let’s look at the last time the central bank raised the federal funds rate and how it affected mortgage rates.

From June 2004, the central bank raised the federal funds rate 17 times within 2 years. And what happened? Mortgage rates fell during the fall and summer of 2004. Then, the increase in the Feds’ rate made investors nonchalant about inflation; hence, mortgage rates fell.

By June 2006, when the rate-hiking campaign ended, mortgage rates eventually rose and were higher than they were two years earlier.

On Wednesday 19th, 2018, the central bank raised interest rates for the fourth and last time this year. This quarter percentage point hike increased the federal rate to a target of 2.25% to 2.50%.

Homeowners who have fixed mortgage rates, as well as home buyers shopping for one, should be in the clear. This increase isn’t expected to affect long-term rates. But borrowers with home equity lines of credit (HELOCs) or adjustable-rate mortgages (ARMs) should pay close attention and should be ready to pay more interest.

While the federal funds rate have little direct effect on mortgage rates, several other factors have contributed to the recent declines. Geopolitical unease, global economic growth and international unrest have put downward pressure on mortgage rates. Also, with talks of a recession looming, long term interest rates have been trending down since the date of this posting. (December 22nd, 2018). This is a great time to take advantage of home financing if you’re in the market to purchase or refinance!

As a homeowner in the market now, you can still enjoy relatively low rates. But you need to act fast because even though mortgage rates have been declining, the trend might not last long.

With rates still relatively low, home buyers have the opportunity to enjoy locking in a rate below 5%. Several financial experts are predicting a steady rate increase in 2019, but with questions of when the U.S. economic expansion cycle is going to end, there is uncertainty of which direction rates might be headed in the future.

If you ever need expert guidance regarding mortgage rates, please consult Home Loan Solutions. With us, you stand the greatest chance for making the best of prevailing mortgage rates in the real estate market.

For your free quote,
Please call